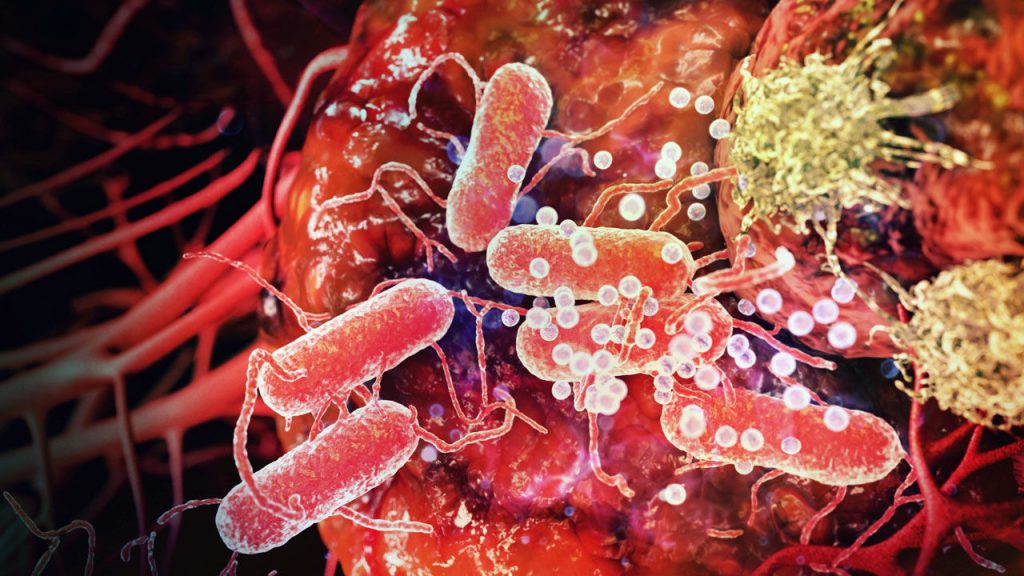 Abstract. Although many studies have been conducted on the
role of alternative medicine in the treatment of cancer, only a
few reports have been published regarding the total regression
of malignant tumors. At the PBH Research Foundation
(PBHRF), two of the authors have used homoeopathic therapy
to treat many patients with various malignant tumors. The
objective of the present study was to have their treatment
procedures evaluated and validated by the United States (US)
National Cancer Institute (NCI) Best Case Series (BCS)
Program. Lung and oesophageal carcinoma patients were
treated with homoeopathic remedies at the PBHRF according
to Banerji’s protocol until there was complete regression of
the tumors. Case records including pathology and radiology
reports for 14 patients were submitted for review by the US
NCI BCS Program. Four of these cases had an independent
confirmation of the diagnosis and radiographic response and
were accepted as sufficient information for the NCI to initiate
further investigation. These four cases are presented in detail
in this report along with follow-up and outcome information.
This study describes the process and outcome of a selected
case series review through the NCI BCS Program. The results
of the review were deemed to be sufficient to warrant NCIinitiated
prospective research follow-up in the form of an
observational study.